“I am the only Armenian woman here”, I was thinking during the five day conference in Valencia, Spain.  More than 400 women participated in the peace conference organized by Women In Black in August of 2007.

Women In Black is a grass root peace group that started by Israeli women in Jerusalem in 1988. It was a reaction to the violations of human rights by Israeli soldiers in the Occupied Territories. The women decided to hold a vigil every Friday in central Jerusalem, wearing black clothing in mourning for all victims of whatever side and holding signs with the slogan "Down with the Occupation". Later many Jewish women who felt critical of the policies of the Government of Israel formed their local Women In Black groups. Such groups took up a variety of local social and political issues, and the idea spread fast. It has now become an international movement. Women In Black has many active members in Belgrade. In the 1990s they were confronted by violence from nationalists and persecution by police.  They were called "witches" among other negative names. The worldwide Women in Black keep in regular contact via e-mail and the Internet and hold international conferences every two years. The movement has been growing in the United States since the war in Iraq, which is an important issue for many members of the movement. Some chapters of the movement also encourage men to participate; though the movement still consists mostly of women. Standing together in complete silence is a main activity of the group.

The first night, on the evening of August 16th, all the participants got together in the Valencia Polytechnic University’s auditorium for a cultural program.  The women stood up as they heard their countries’ names.  When they said “Armenia” I waved and everyone cheered.  It was an exciting moment for me that I was representing Armenia by my participation. There was one young woman from Turkey.  Later she played santour, an Iranian instrument.  I approached her and told her that I was Armenian from Iran.  I asked her about Hrant Dink.  We exchanged just few sentences but we felt connected through Hrant’s peace spirit.

During the following few days I met very interesting women.  The Italian women were informed about the Armenian Genocide by the book and the movie “Lark” by Taviani brothers.  One of them talked to me in Italian and told me she went to Armenia in 2005.  When I gave her one of my postcards with the Ararat on it, she said “Khorvirap” and used words in Armenian “Matenadaran” and “Tirdad”.  Another Spanish woman wanted to take a picture with me because I was the only Armenian she had ever met.  She knew many facts about Armenia.

On Sunday afternoon all the women wore black and went to the beach for a silent vigil.  They held the quilts and banners they had made.  Later the Turkish woman played her santour and I danced an Armenian dance.  Then the other women joined me in a circle dance.  It was so touching to see Palestinian and Arab, Croatian and Serbian, Turkish and Armenian we were all united and connected by our desire for world peace.

During the conference simultaneous translation was available, just like United Nations.  The translators were members of Women In Black.  Many people spoke several languages.  During the small group sessions, we waited patiently for translations in Italian, Serbian, Spanish, French, and English.  There was no pressure that everybody has to speak English or Spanish.  Our differences were not a hindrance but an acceptable fact of our lives.  After the conference, I spent ten hours with the Turkish woman.  We went to the center of Valencia to walk and take pictures.  Then we had dinner together.  I told her that I had gone to Istanbul and Izmir in June of 1998 for a Turkish friend’s wedding.  I left Spain with a deep sense of satisfaction.  Hrant Dink’s peace spirit was in the air.  We need to be proactive to create peace.
Posted by Karine Armen at 9:29 PM No comments: 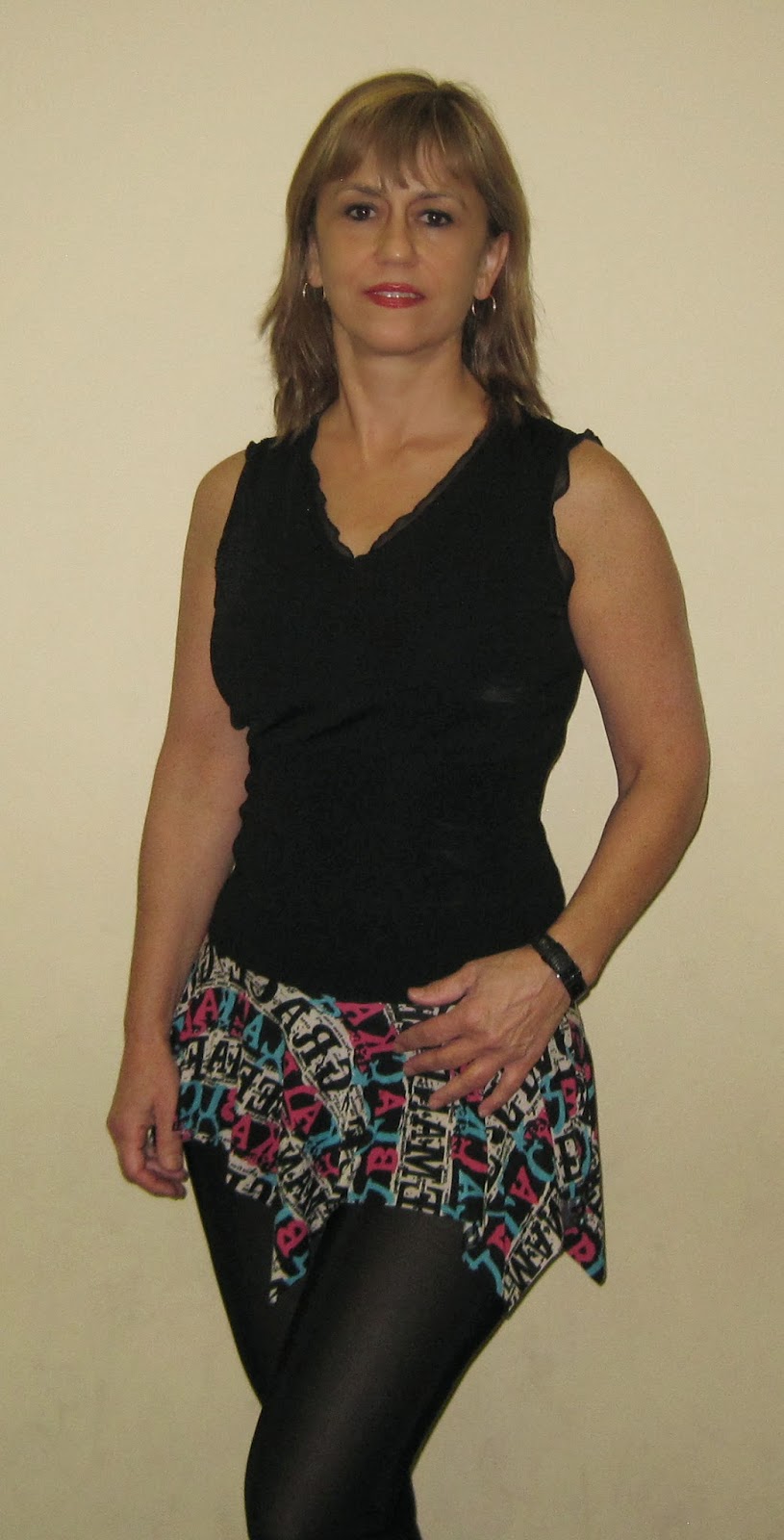 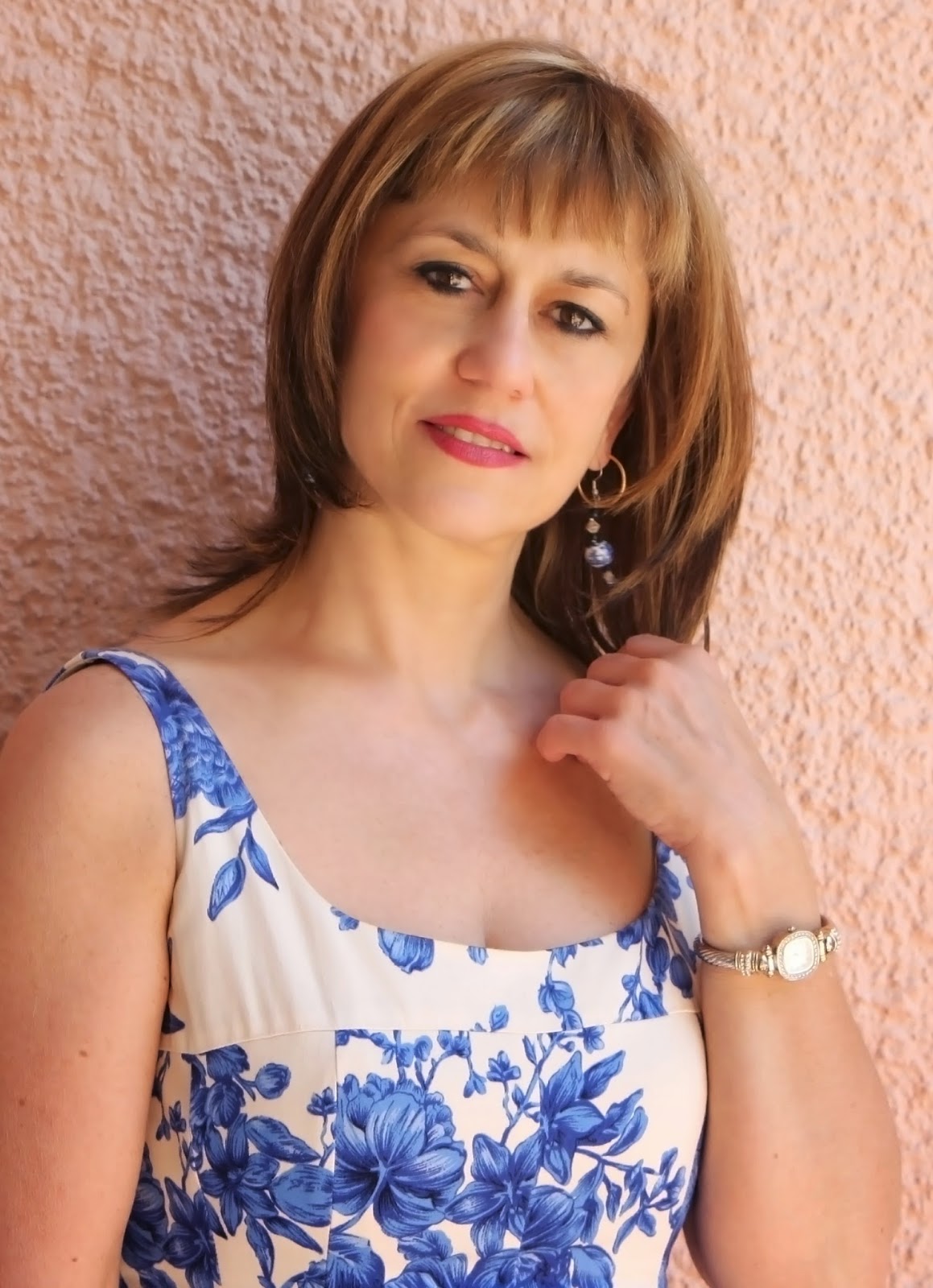 Posted by Karine Armen at 9:18 PM No comments:

CultureCise is my new venture. We dance to international music while we do cardiovascular movements.  My intent is to celebrate health, music, and dances of different cultures.

Posted by Karine Armen at 8:01 PM No comments: